It is good to be a Sanger Indian - again!  Jim T. Cain was part of the Sanger Indian family from 2008-2013. He served as a history teacher, assistant football coach, assistant basketball coach and head track coach.  Mr Cain was a classroom teacher and coach for 30 years before he stepped into administration.  He served as an assistant principal at Bridgeport Intermediate School and principal at Decatur Intermediate School before coming to Sanger Middle School.

Mr Cain earned a bachelor's degree from Howard Payne University and a Master's in Educational Leadership from Dallas Baptist University. Mr Cain has been married to his best friend Tracie K Cain for 33 years.  They are blessed with three children and their spouses:  Taylor and Madeline Cain; Haley and Laine Millikian and their daughter Emery Jo; and Jay and Rachel Cain. 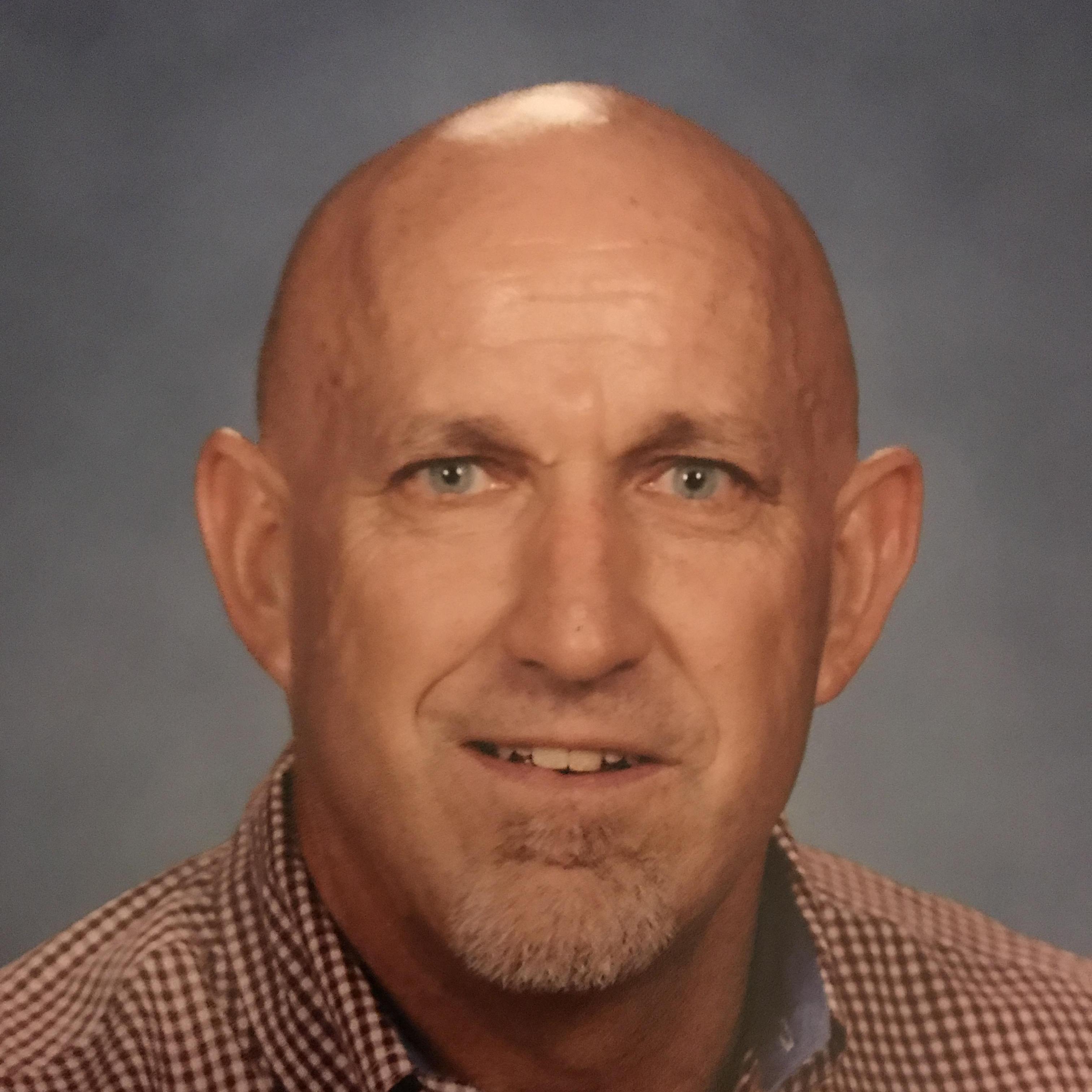